Scouts is about having fun while gaining valuable leadership skills and self-confidence. Scouts enjoy outdoor adventures like canoeing, rock climbing, sleepovers and camping, and exploring their leadership skills while working together with other young people to plan and accomplish thrilling challenges.

Interested Scouts are currently being referred to 8th Orleans Scouting due to low numbers and a lack of Scouters for this section.

Below is more information on the Scouts program from the Scouts Canada website, but first here are some pictures of the 1st Cumberland Scouts in action in the six years that we had them as an official section of our group: 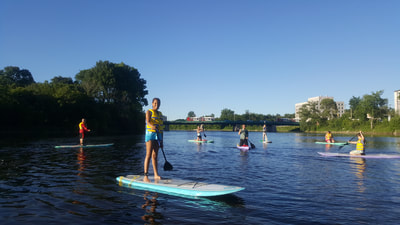 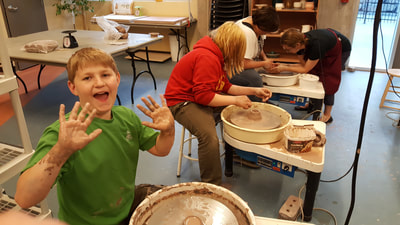 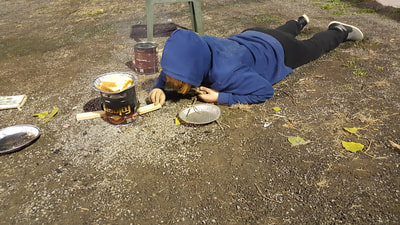 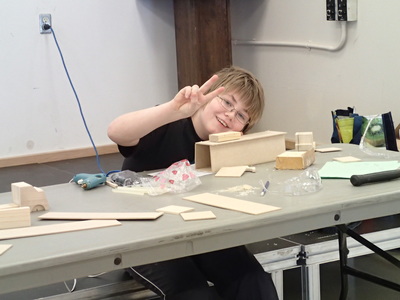 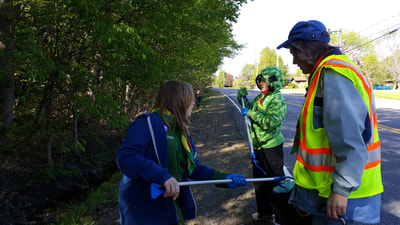 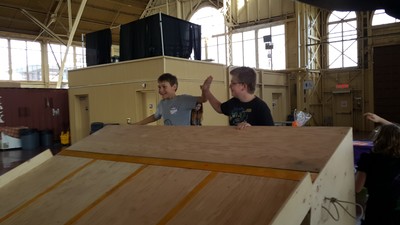 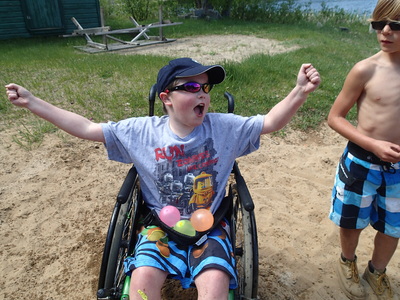 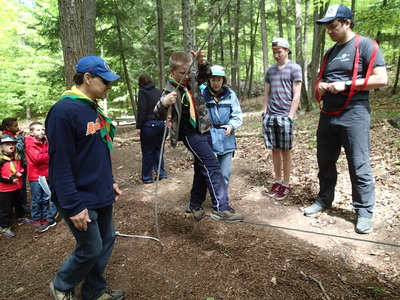 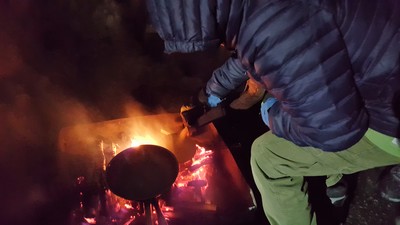 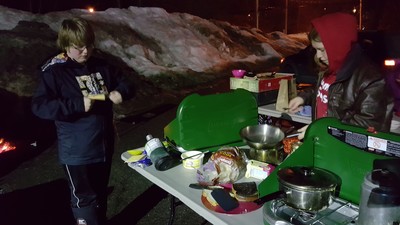 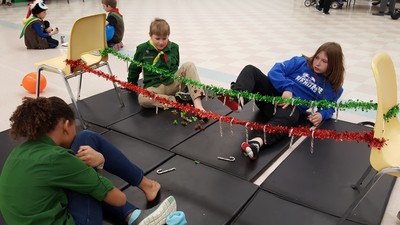 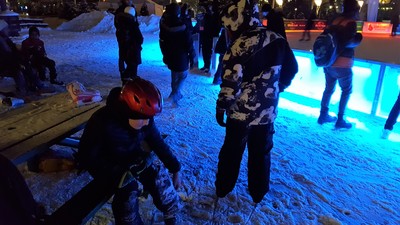 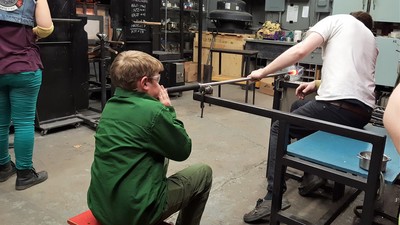 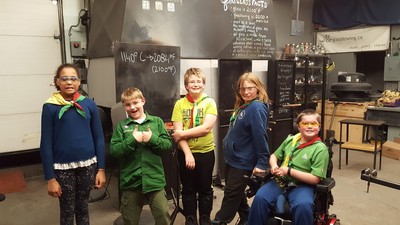 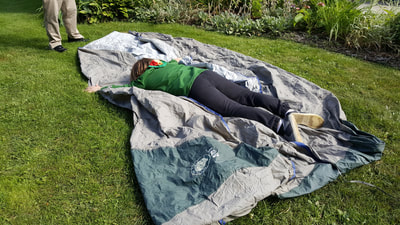 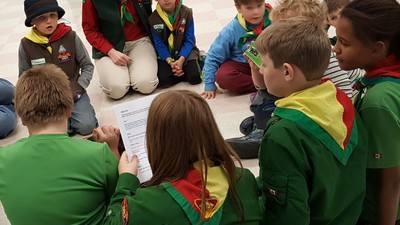 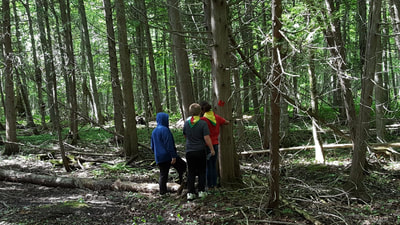 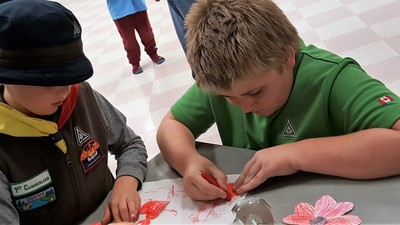 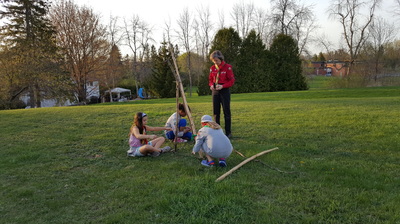 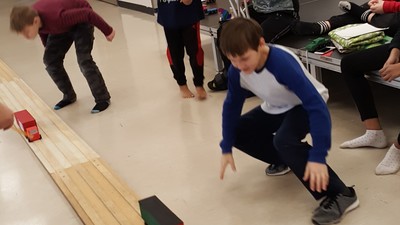 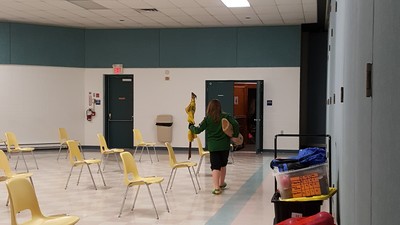 Scouting gives every member a chance to be a leader. It might involve running an activity, organizing a camp, or participating with other young people across your province or Canada in a youth forum.

Scouts meet in a group called a Troop. The Troop is split into smaller groups called Patrols, which each have one designated Scout as leader. The leadership ratio is one leader for every six Scouts.

Scout Promise:
On my honour I promise that I will do my best
To do my duty to God* and the Queen
To help other people at all times,
And to carry out the spirit of the Scout Law.

Scout Law
A Scout is helpful and trustworthy,
kind and cheerful,
considerate and clean,
wise in the use of all resources.


*Do you have to believe in God to join Scouts Canada? No, but you must have a basic spiritual belief. Spirituality has been one of the three main principles of Scouting around the world since its inception more than 100 years ago. Scouts Canada is proud of its commitment to diversity and welcomes members of many different faiths and denominations.
You need not belong to an organized religion, but all members must take the Scout Promise in good faith and Scouters may include some form of spirituality in their program for the youth. “God” represents spirituality and for some may represent an actual deity, but it may also mean an expression of your personal spirituality.

If you do not want your child to use the word God our group will ask that they replace it with the word all.